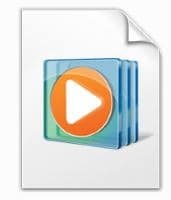 After messing with it around for a little while, I found reinstalling the WMP is the final solution as I was in a hurry.

If you too have a serious issue with Windows Media Player and want to repair it quickly, you can reinstall the program to fix it.

Step 2: In the left pane, click the Turn Windows features on or off option to see Windows Features dialog. 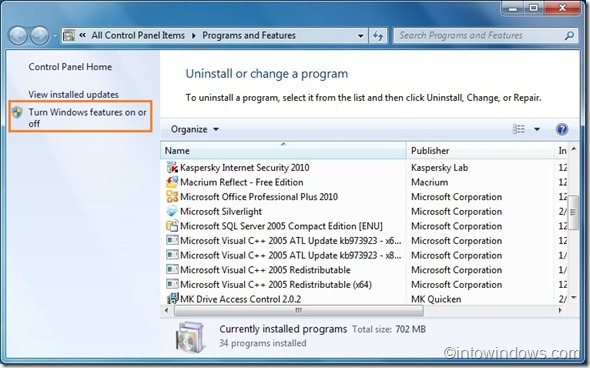 Step 3: Here expand Media Feature list and then uncheck Windows Media Player box. If you are prompted with “this will also turn off Windows Media Center” message, click Yes as you will reinstall WMP later. 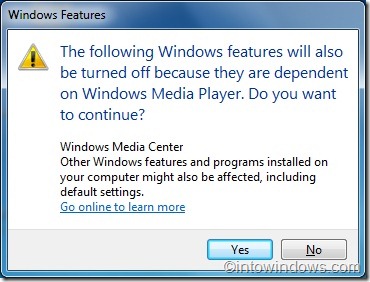 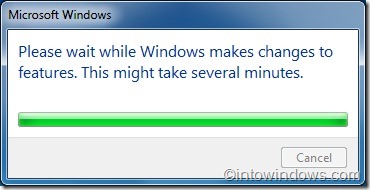 Step 4: You will be asked to Reboot your PC to uninstall WMP. Hit Restart now button to do so. 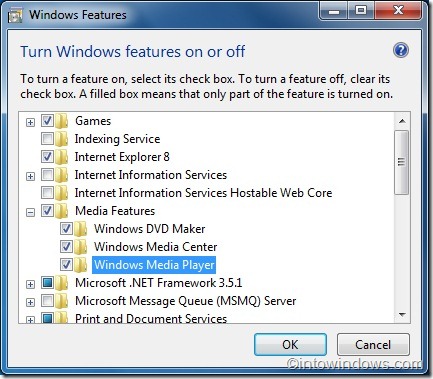