You are here: Home » Windows 10 » How To Create Desktop Shortcut For Microsoft Store App In Windows 10
RECOMMENDED: Download this PC Repair tool to quickly find and fix Windows errors automatically 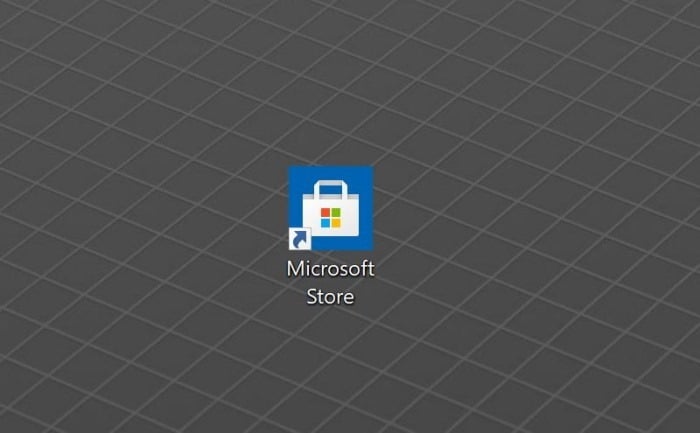 In Windows 10, it is easy to create a desktop shortcut for classic desktop applications. That said, the same cannot be said for apps installed from the Windows Store, especially if you do not know the lesser-known way present to create desktop shortcuts for apps.

As the Store app is not a classic desktop program, it is not executable. You cannot create a desktop shortcut for that by following the standard procedure that you have been doing for traditional desktop applications.

Step 1: Search for the Store app using the Start/taskbar search. When you get the Store app in search results, right-click on it and then click on the Pin to Start option. Note that you need to skip this step if you have already pinned the Store app to Windows 10 Start menu or Start screen.